Urban space construction projects have different types of challenges, which propagate simply from the presence of construction itself and its proximity to homes and businesses. No one likes waking up to a neighbor hammering away early in the morning, or having a dinner ruined by loud concrete trucks delivering materials next door.

The experiences that the community may encounter, such as loud sounds, dust and smoke, all have stronger impacts on the project’s direction than what might affect a project in a rural or industrial setting, where neighbors might not be as close.

These factors increase the urgency on a construction project in an urban environment to get out of that negative impact moment, which can become costly or detrimental to the timely completion and success of the project. One solution to preventing, or at least mitigating, these situations is forming strong business relationships—the fundamental needle in the haystack of navigating these challenges. Comprehensive communication is the foundation to any great relationship, and effective follow-through is the infrastructure supporting that bond.

Put yourself in the shoes of a neighbor impacted by your urban construction project. It’s not difficult to understand how living in these conditions could be uncomfortable and stressful. You might also say that if you had input concerning the time frame during which these conditions occur, they would have less of an effect on you. This kind of rhetoric is why it may be in your company’s best interest to build relationships with your project’s neighbors in order to find reasonable solutions, minimizing the overall impact on their quality of life.

AA Jedson Company, a specialty contractor based in New York, has made this philosophy a key business strategy. During the buildout of an eight-story residential building in Brooklyn, a neighbor expressed concern with the company’s working hours starting at 7 a.m., since they worked into the late evenings and preferred to sleep in during the morning. 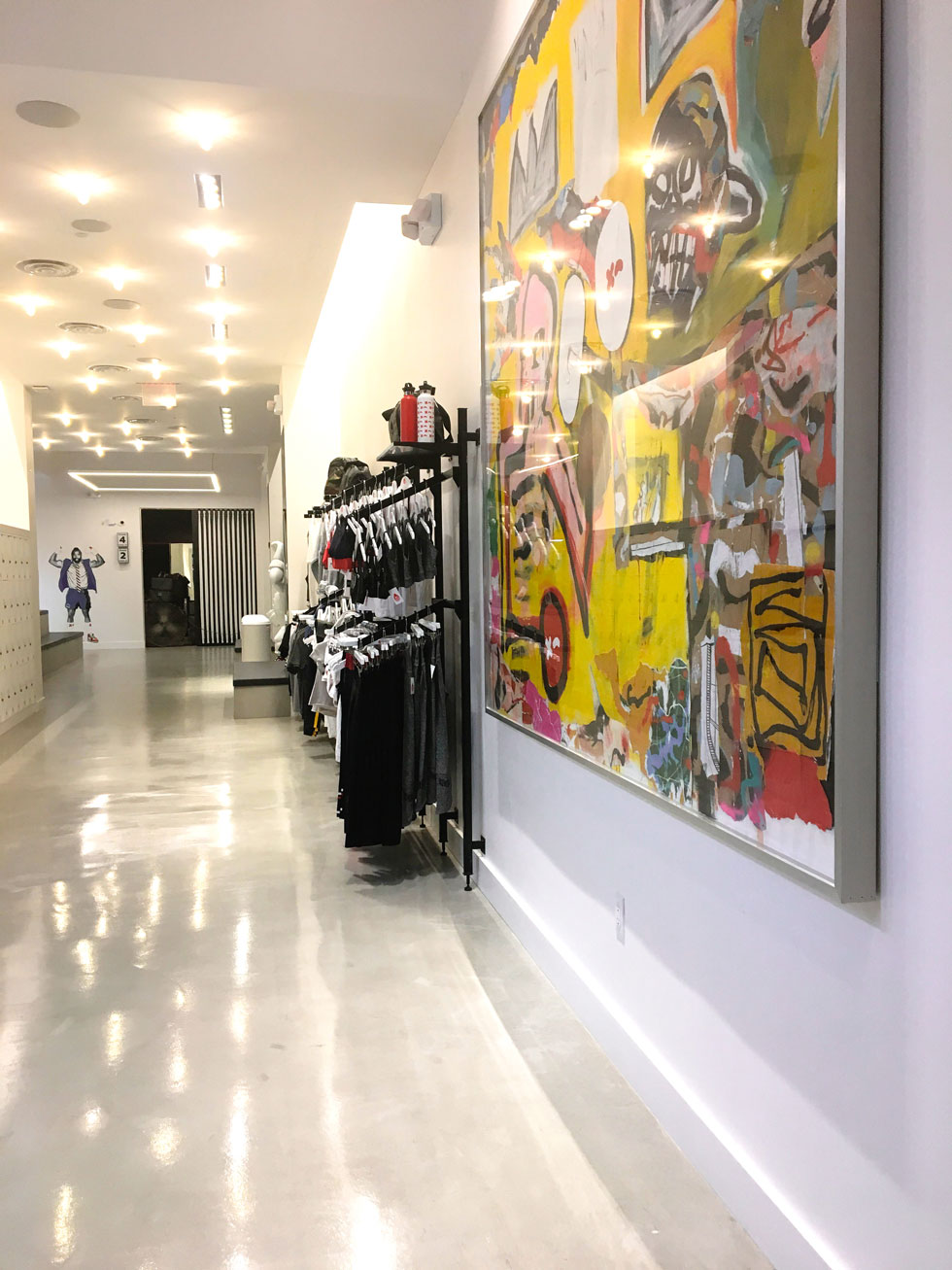 To find an evenhanded solution, the company decided to open the jobsite at 9 a.m., allowing the project’s neighbors to sleep in without interruption from the construction going on at the jobsite. They determined that they would be able to build out the project within the same estimated schedule and within budget, virtually eliminating any interruption from an inconvenienced neighbor that might call in to the local authorities to company and impact the project negatively.

There are also times when the situation is reversed, and the client is affected by the already existing neighbors, rather than the neighbors being affected by a client’s new buildout. In the buildout of a five-story, boutique fitness club in Manhattan, the smell of the neighboring restaurant began to seep into the construction project during the early stages of construction.

On multiple occasions, the project owner expressed worries that the smell of the restaurant’s food would later creep into gym sessions. The penetration of smells from nearby buildings is something that is not very common and not so easily prevented—especially in an urban setting.

To remedy the problem, AA Jedson Company utilized its preexisting business relationships to bring in a second opinion from mechanical engineering consultants as they researched possible solutions to the client’s dilemma. Based on the consultants’ recommendations, AA Jedson Company facilitated the inquiry and redesign of specific elements in the ventilation and thoroughly sealed the structure from every opening as designated. They were able to offer a solution to the client that was viable, without any major impact to the overall budget and without affecting the critical timeline of the project schedule.

Of course, construction projects that take place in urban environments are typically closer together. In many cities, properties have structures that are constructed right up against the property line and are often adjacent to another structure. The means, methods and materials that a contractor chooses to build with, as well as the final structure designed for the space, can affect these adjacent structures. 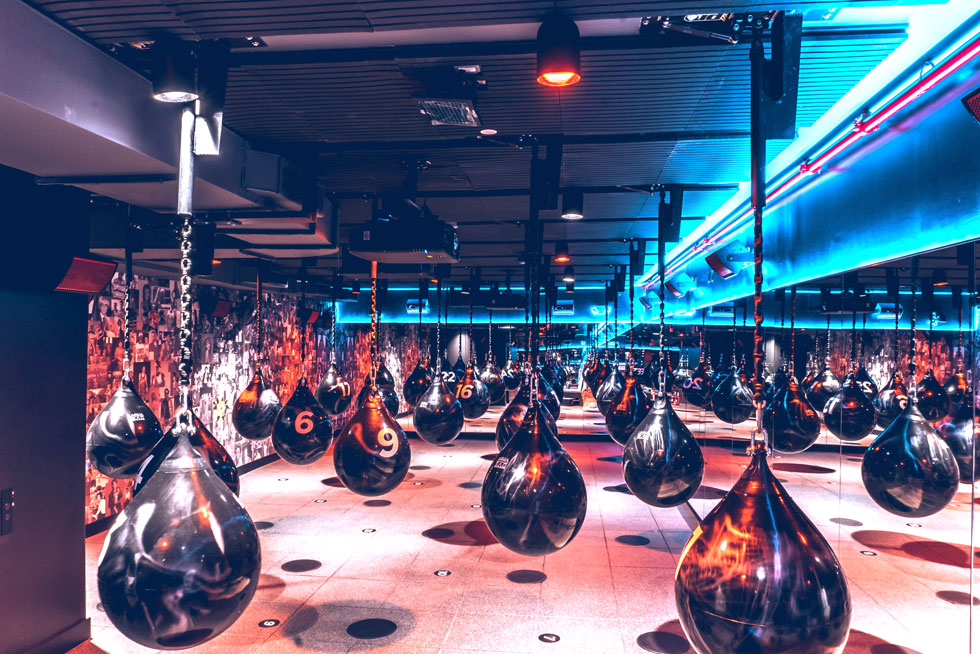 There are times when a design may be rejected by neighboring property owners, especially in the case of underpinning. As exhibited on a recent AA Jedson Company eight-story, mixed-use property buildout, a neighbor refused to accept the client’s designed underpinning to support their property. AA Jedson Company worked specifically to maintain a relationship with the design team, the project clients and the group of affected neighbors.

Clear communication enabled the entire team to redesign quickly, calculate the impact on our project schedule impact using each alternative construction method, and minimize cost impacts to the client. To further ensure the safety of the plan, the client increased the amount of vibration and optical monitoring to document any changes in the structure.

Remember, it’s not always what you say, but how you say it. AA Jedson Company believes in consistently improving its approach to how it works with project clients and neighbors in order to effectively find solutions to any issue that may arise on urban construction projects. Different perspectives bring varying concerns. Being prepared to effectively and positively communicate can resolve a majority of the concerns before they become significant problems.

Enabling the forum of open communication allows for these concerns to surface and for the entire team to work to find solutions. As concerns arise, they tend to be loaded with negative emotions, and it’s important to not react with the same negative energy.

Bring positivity back into construction management, flip the potential negatives into positives, and turn concerns into solutions. Be impeccable with your communication as you invest in your client relationships.

Strategy
9 Tips to Maximize Your Company's Profit Potential
How paying attention to the pennies will lead you to success
Popular Now
The Current State of American Airports
Examining the past, present & future of the aviation construction business
Safety
3 Ways Your Industry Peers Are Improving Their Safety Records
Key insight from several construction leaders on decreasing jobsite incident rates
Workforce Management
How Trade Partnerships & Talent Development Will Change Your Employment Forecast
Making it rain in the 2020 labor drought