Creating a Foundation of Empathy Skip to main content

Creating a Foundation of Empathy 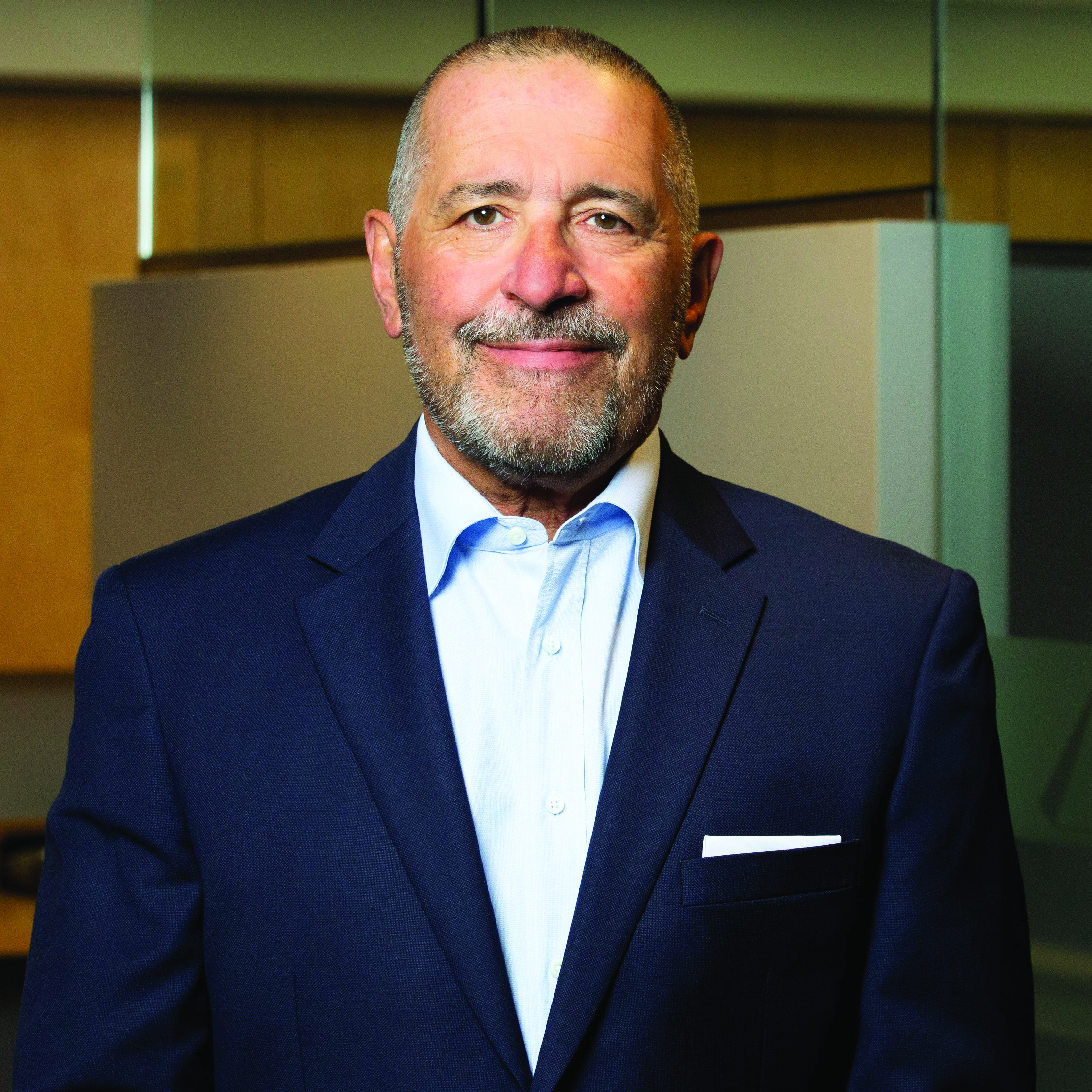 His father, an Italian immigrant, told him, “Do what you do best. Put your head down to the grindstone and stick with it, and it’ll pay off.” Motivated by his father’s words, Colantonio learned carpentry, welding and hydraulics. He also attended trade school to become an electrician before attending the University of Massachusetts Dartmouth to study business administration.

After graduating college, he worked as an industrial engineer for multinational aerospace and defense conglomerate Raytheon for a short time before he was recruited by Teradyne, an automatic test equipment designer and manufacturer.

Colantonio continued working as a carpenter at night and on weekends before deciding to start his own construction company. One of the difficulties of construction in the 1970s and 1980s was the process by which work was obtained. Colantonio described “adversarial conditions” pitting the owner and architect against the contractor. The industry has since evolved due to legal changes that help everyone involved work together more collaboratively.

Colantonio supported the legal evolution, as well as increasing diversity in the field. “It’s continually getting more diverse as a whole,” Colantonio said. “And I don’t mean just the typical positions that you may see in an office. You’ll see carpenters, laborers, iron workers, and then you have marketing people, accountants, estimators. And I think that has really allowed the industry to grow.”

The industry needs to progress in other areas though, Colantonio noted. He would like to see a societal change in attitude towards the construction industry, particularly in parents of students who are beginning to think about their careers. “If we could get people to accept the construction industry at the commercial level, it would allow moms and dads to feel good about having their kids go into the industry,” he said.

Construction provides plenty of opportunities for college graduates. Some have degrees in engineering, construction management, construction technology or architecture, as well as a variety of other majors.

At Colantonio Inc., there are project managers and project superintendents with bachelor’s degrees unrelated to construction, such as biology, communications, interior design and business administration.

Their communication and project management skills (in other fields) and/or the desire to not work behind a desk all day are what led them to the industry.

“I think we’ve done a bad job at promoting the industry,” he said. “The biggest challenge to me would be to help others understand it’s a pretty good career.” He is concerned about the number of students who graduate high school and do not go on to attend college, and instead, choose to join the military or simply have no direction at all. He told the story of a friend whose son was about to graduate college with $110,000 in debt and a job offer for $28,000 a year.

“These young people do not have a clue as to the sustainable careers that are available in the construction industry. I thought it would be important for Associated General Contractors of America (AGC) to get involved, to create some sort of effort into the careers in construction,” Colantonio explained. “It’s evolved into a lot more than that.”

Colantonio just completed his two-year term as chairman of the board of the AGC of Massachusetts, and spearheaded the Guide to Construction Careers, a downloadable guide for students, parents and teachers, and covers the various opportunities within the construction industry, average salaries, educational requirements and information about apprenticeships. It even includes a glossary of terms and busts a few prevalent myths about the industry.

He notes that most people aren’t formally taught how to network or how to use connections to achieve mutual success. “You can work as hard as you want in the field,” he said, “but if you’re not [building relationships], once your hard work is done, you’re scrambling for work.”

Colantonio believes empathy for everyone in the company, regardless of position, will pay off time and time again. He applies that same principle to his clients, the architects and subcontractors he works with, and his employees. “If you don’t treat people the way you want to be treated,” he said, “then you’re going to fail.”

Because of that belief, work-life balance is a vital aspect of Colantonio Inc., and employees are encouraged to spend time with their families. Colantonio explained by saying, “We think the balance of family and work is really important because if you are overworked, you’re going to be unhappy at work and unhappy at home. If you don’t have the ability to spend time with your family and all you think about is work all the time, it’s a disaster.”

According to Colantonio, the pandemic has affected the industry beyond shipping delays and material shortages. Virtual meetings, while often more time-effective, remove a relational element. He says they make it harder, if not impossible, to read the body language of a team, and prevent leaders from fully connecting with their employees — something Colantonio Inc.’s leadership prioritizes. Relationships are important to the company, and coworkers are intentional about cultivating them. However, Colantonio doesn’t refer to this effort as company culture, but rather, “just the way things are supposed to be.”