The 2016 Public Works Projects of the Year

The topic of infrastructure has weighed heavily on the minds of United States and Canadian citizens this year and in previous years. There is now a bit more certainty for funding for infrastructure’s projects in the public sector, due to the late 2015 passage of the FAST Act, which serves to reauthorize surface transportation projects over the next several years.

The American Public Works Association (APWA)’s Public Works Project of the Year Awards promote outstanding management of public works projects by recognizing the alliance between the managing agency, the consultant/architect/engineer and the contractor, who work together to complete successful public sector infrastructure projects. The awards are held every year and aim to identify the best teams in the public works sector. 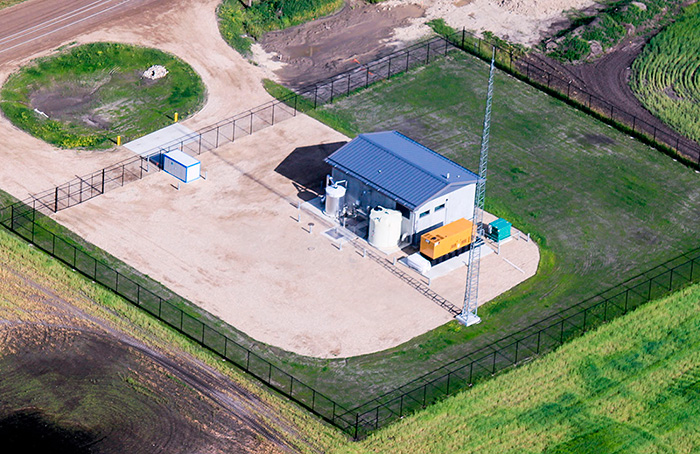 The first category of the Projects of the Year Awards is for Small Cities/Rural Communities, which is for cities or counties with a population of 75,000 or less, and was established to promote excellence by demonstrating creativity, ingenuity and efficiency in the delivery of public works projects that have a profound effect on the community. 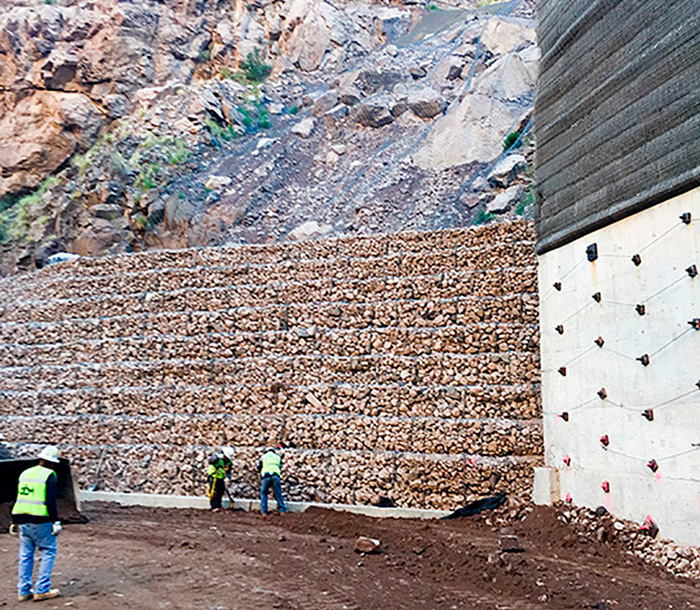 One of the main categories of the Public Works Projects of the Year is the Disaster/Emergency Management Construction/Repair category, which includes the techniques and timing for safety, community relations, environmental protection, adverse working conditions and even more additional considerations. This year, there were three winners at various cost levels of the projects, including the Horse Mesa Dam Rock Debris Talus Stabilization from the Salt River Project in Phoenix, Arizona; the Tacoma Central WTP Flood Protection Project in Tacoma, Washington; and the Texoma to Wylie WTP Pipeline Extension in the North Texas Municipal Water District.

The past chair of the APWA Emergency Management Committee, Michael Sutherland of Parker, Colorado, said the following of the Disaster/Emergency Management projects, “As we see in these remarkable projects, emergency response from various traditional public works disciplines arises in many forms and is not always immediate in nature. Natural challenges and hazards demand complete collaboration, brainstorming and extraordinary innovation in solution development from many talented, committed professionals and agencies. Also, protection of critical infrastructure—and in many cases extensions, supplemental system design and new protective features for safeguarding installations and field technicians—spotlights creative achievements in response and recovery throughout the industry. Success never sleeps, and each year, award-winning examples rise to the top to inspire us all.”

The Projects of the Year for Environment included recycling facilities, landfill reclamation projects, sewer projects and water projects. This year’s winners were awarded to four projects, including the Squalicum Creek Reroute in Bellingham, Washington; the Marblehead Pipeline Replacement Project of the South Essex Sewerage District in Salem, Massachusetts; the Scioto Greenways in Columbus, Ohio; and the Thornton Composite Reservoir in the Metropolitan Water Reclamation District of Chicago, Illinois. 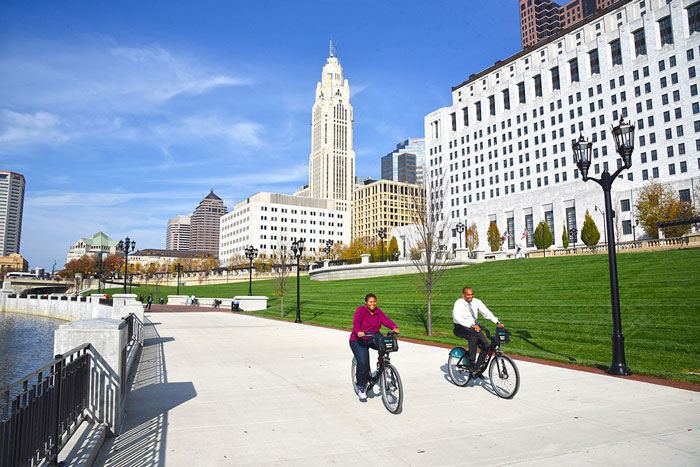 n the Transportation category, the awards are given to those projects that include roads, bridges, mass transit and multimodal transportation projects. This year, there were four Project of the Year Awards given out, including the 56th Street Reconstruction in Paradise Valley, Arizona; the Kings Beach Commercial Core Project in Placer County, California; the City of Yakima Railroad Grade Separations in Yakima, Washington; as well as the Kenneth F. Burns Memorial Bridge Replacement from the Massachusetts Department of Transportation. All awards will be presented during the APWA Public Works Expo in Minneapolis, Minnesota, held August 27-31, 2016.

Laura N. Bynum, M.A., is the media relations and communications manager for the American Public Works Association. She may be reached at lbynum@apwa.net. Visit apwa.net.