NTEA, The Association for the Work Truck Industry, holds an annual show for manufacturers to share their latest announcements, upgrades and technology. Typically held in Indianapolis as the Work Truck Show, this year the event was held virtually. Announcements and presentations lasted March 8-12 and included all the biggest names in commercial trucks. NTEA represents more than 2,000 companies that manufacture, distribute, install, sell and repair commercial trucks, truck bodies, truck equipment, trailers and accessories.

Here’s a quick rundown of some of the tech shown off at NTEA’s virtual show last week. In addition to continued incremental improvements to all lines of commercial trucks at the show, most presentations showed off new products or technology sure to be appealing to any fleet manager or construction business owner. A common trend throughout the week was a focus on electrification, making it clear that major manufacturers consider electric vehicles to be a key component of work truck fleets in the coming years. 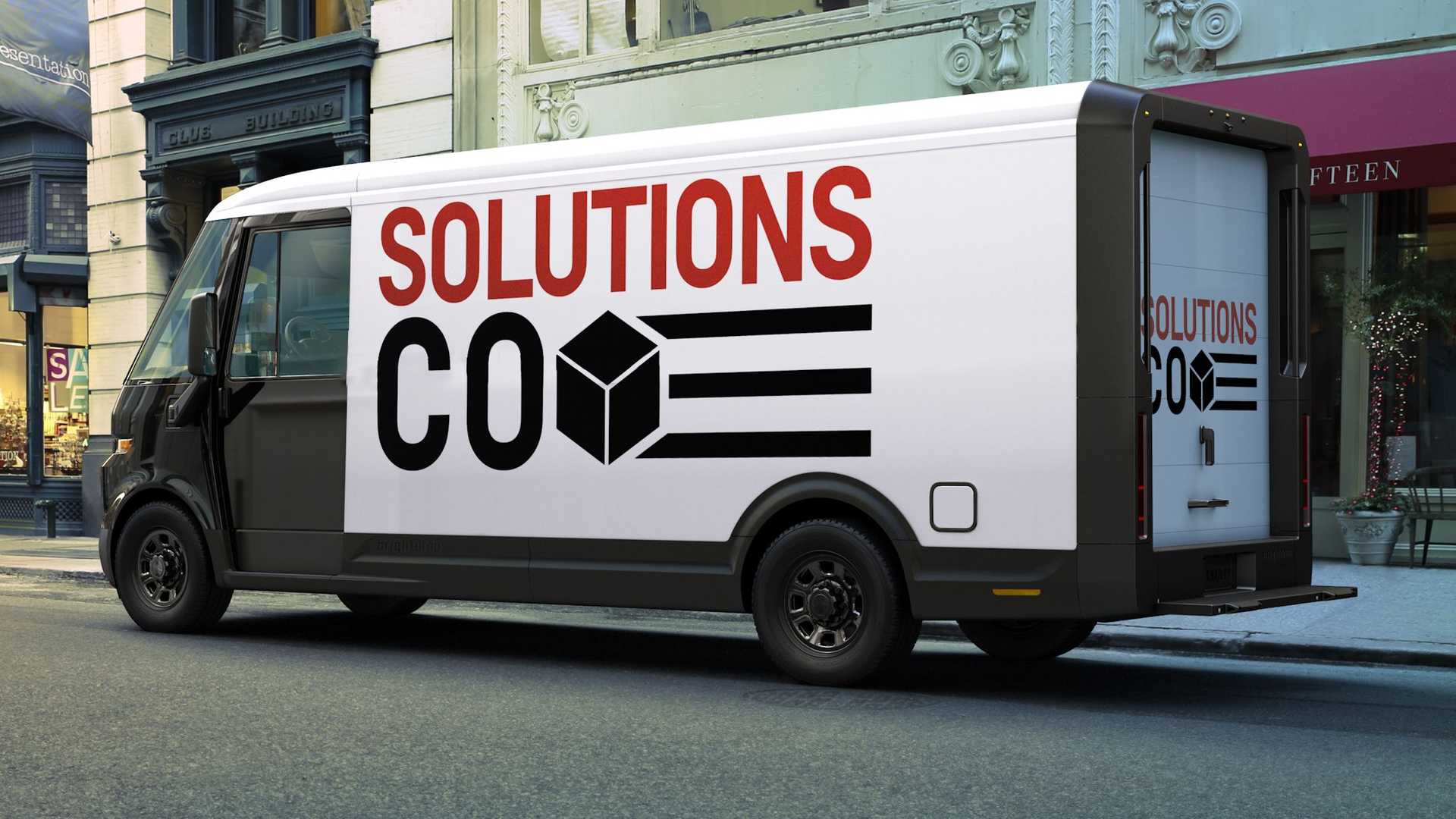 GM announced the EV600, a new entirely electric commercial vehicle developed by BrightDrop, which is slated for release in 2022. The EV600 is a cargo van that utilizes a variety of new technologies to reduce fuel consumption for your fleet and improve efficiency, including a dedicated fleet management program. Additionally, GM detailed updated specs for their commercial vans and midsize and full-size trucks. You can learn more here. 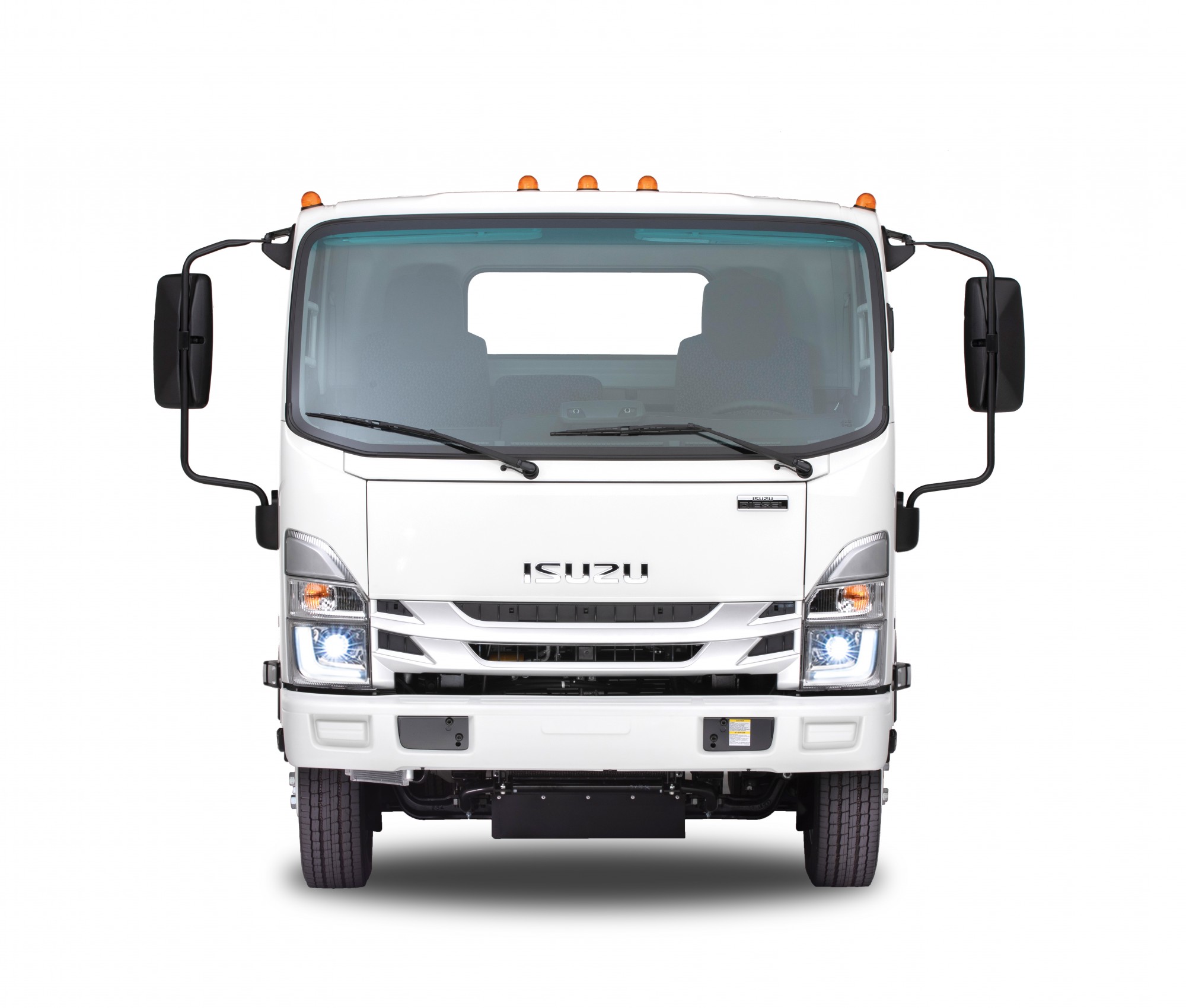 Hino trucks elaborated on their fleet management software, Hino Edge. Hino Edge keeps the trucks fully connected and integrated and will come standard equipped on 2022 model year Hino Trucks. Additionally, Hino announced that Cummins Diesels are coming to Hino L and XL Series by the end of 2021. Trucks in classes 6 through 8 will be exclusively Cummins engines. Hino also plans to redirect engineering and other resources to accelerate the development of the battery electric vehicle (BEV) portion of Project Z, the company’s development path to zero emission vehicles (ZEV) announced last year.

Hino is planning to begin low volume production of the BEV models in the fourth quarter of 2022, ramping up to full production by the end of 2023. 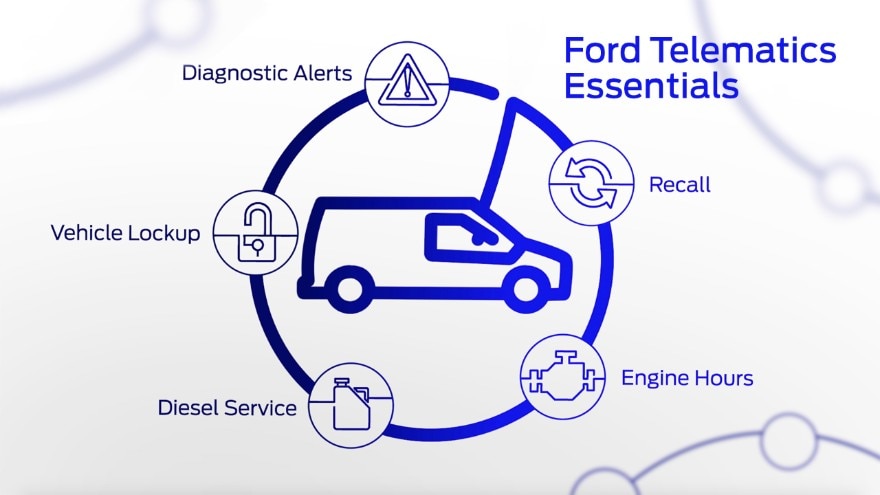 Ford announced a $29 billion investment in electric vehicle technologies. Ford promised to be the leader in the field for commercial fleets, with an all-electric F150 pickup truck slated for 2022 and the E-transit line of vehicles coming later in 2021. The company committed to being carbon neutral by 2050 and plans to conform to the Paris Climate agreement. The launch of the Ford E-transit is the start of their dedication to sustainability. Ford also expects to be the first to market with fully electric pickup truck and van.

The company also showed off its expanded Telematics offerings that will allow fleet managers to track and monitor extensive data on their fleet of vehicles regardless of make, model or manufacturer. Read more about Ford’s announcements here.

Mack also unveiled the new Command Steer variable steering assist function for the Mack Granite line of trucks. Multiple sensors throughout the truck monitor the terrain, driver inputs and environmental elements more than 2,000 times per second. Based on the collected data, the system provides variable steering effort through its electric motor, applying additional torque as needed to make it easier to keep the truck on the desired route.

RAM offered product specs for all of their commercial trucks at the show, including the new 2022MY work van and its electrical architecture and updated powertrain. RAM promised more details on the new structure at the fall NTEA event. Read more about the RAM Commercial Line of trucks here.

XL Fleet introduced the XLP Hybrid Electric Uplift, a package available for the Chevrolet and GMC 3500 and 4500 cutaway chassis. This system delivers up to a 50% increase in miles per gallon and significantly decreases CO2 emissions. It’s an ideal way to make immediate progress on sustainability goals without waiting for all-electric products to become available or for charging infrastructure to be deployed more broadly. Learn more about XL Fleet here.

Equipment, Equipment Management
Why You Might Need a Commercial Van in Your Fleet
Recent improvements that contribute to increased productivity on the jobsite
2014 Green Fleet Conference & Expo Full Schedule Announced
An education-packed event in Schaumberg, Illinois focuses on fleet efficiency