Think like an economist to stay ahead of the competition.
by Gregg M. Schoppman
Thursday, November 29, 2012

Editor’s Note: This is the second in a six-part series titled “The Project Manager’s MBA,” which analyzes six key components of leading business practice and applies them to the construction industry. To read the first article in the series on finance and accounting, click here.

Contractors in today’s global market realize that borders are inconsequential, that time zones matter little and that currencies throughout the world are becoming ubiquitous. In this new world economy, it is not unfathomable for a mid-sized contractor in Oklahoma to be affected but the actions in Europe or for an electrical contractor in Florida to keep an eye on happenings in South America. Best-of-class firms do not simply know the price of drywall or copper; they understand the global trends that influence those prices and how they affect the firm’s long-term strategic position.

Most economics courses today center on the premise set forth by the founding father of economics, Adam Smith. In his book “The Wealth of Nations,” Smith formulated many of his theories from his observations in a pin factory. In short, productivity increased when workers with specific skill sets focused on their expertise. Other economists, such as Milton Friedman and John Maynard Keynes, provide a dichotomy in economic theory that has defined many of America’s economic policies throughout history. At the heart of any economics conversation lies the principles of supply and demand and what factors influence them. Whether it is inflation, monetary policy or America’s gross national product, microeconomic and macroeconomic principles pervade every aspect of a contractor’s life, even if they are not explicitly stated. 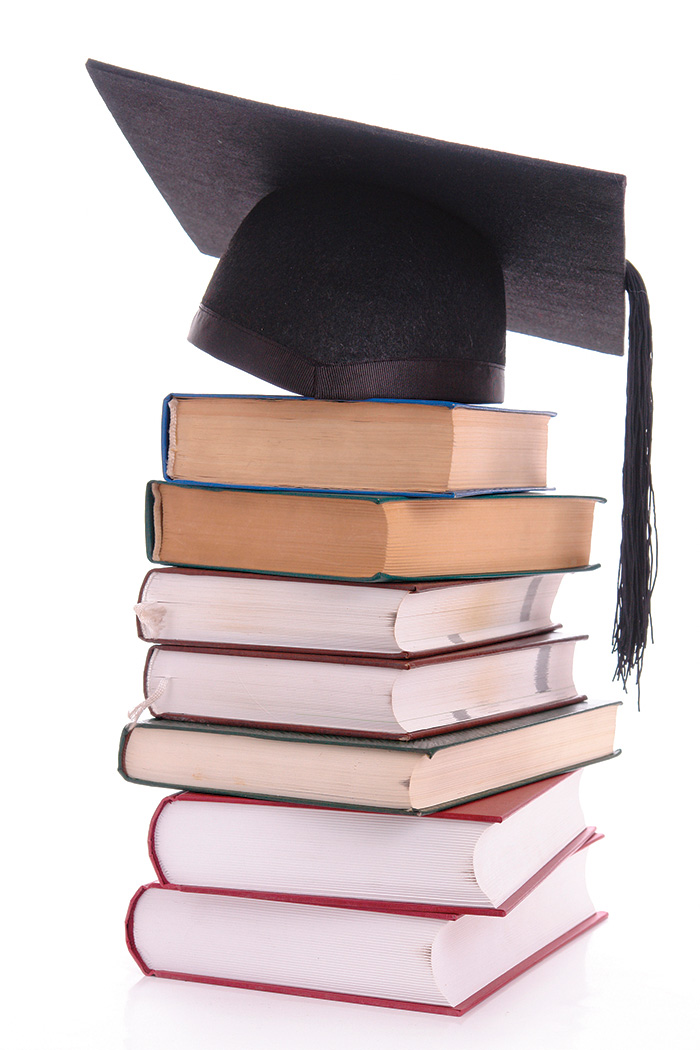 Businesses continually strive to define their comparative advantage—the areas of expertise in which they are the most efficient. In the early part of the twentieth century, during the boom of the Industrial Revolution, contractors as true builders began to give way to the specialization that the industry now views as subcontractors or trade contractors. Similar to Adam Smith’s observations at the pin factory, it was determined that productivity increased through specialization. Today, contractors use the concept of comparative advantage to several extremes. Some serve as construction managers and leverage their skills of managing multiple trades. Others focus on one specific niche, such as concrete placement, and use their ability to manage and control that work as a distinguishing feature among their competitors.

Ultimately, when contractors employ the concept of comparative advantage, they are consciously or unconsciously saying, “This work will cost less if we use Company X on this part of the job and devote our own talents elsewhere.” The decisions contractors make concerning work assignment are based on the concept of opportunity cost—the consideration of (potentially profitable) opportunities that are lost when an individual or organization chooses to engage in one project or type of work over another. Still, many firms keep too much of their work in-house because “that’s the way we’ve always done it.” This is a destructive tendency, as it ignores the concept of opportunity cost and the benefits of focusing on your comparative advantage, thus resulting in suboptimal efficiency.

Additionally, many firms feel a need to “feed the machine.” Work is taken at low margins to keep platoons of men and women employed. In these cases, firms work outside their areas of expertise and essentially use the areas where they have a comparative advantage to finance areas where they do not. In doing so, they are neglecting the skills that make them competitive players in the industry. As altruistic as this may seem on one level, these firms are arguably doing their employees a disservice when engaging in such work.

Project managers should also consider the concept of opportunity cost when evaluating decisions about their work habits. In “The E-Myth Contractor,” Michael E. Gerber discusses the main drawback to the entrepreneurial mindset of many contractors. Their limiting factor, he argues, is that they fail to delegate duties better handled by another individual. For example, what tasks are better uses of a project manager’s time: evaluation of a project cash flow or the processing of submittals? Most would agree that the first item is the more important task of the two, but still so many project managers labor in the minutia of submittals and shop drawings. Such mismanagement of time and expertise is a result of ignorance of the underlying economic principle of opportunity cost.

Macroeconomics and the Internationalization of Construction
Macroeconomics is defined by James D. Gwartney as “that branch of economics that focuses on how human behavior affects outcomes in highly aggregated markets, such as the markets for labor and consumer products.” The role of American fiscal and monetary policy has a huge impact on how a manager operates. Great project managers understand how inflation, interest rates and the value of the dollar abroad affect their projects and their organizations. While no firm has a crystal ball to predict the future, it is important to understand the influence of such macroeconomic elements.

To best illustrate this concept, consider a roadway project. If the cost of concrete rises, the demand for concrete pavement would drop, giving rise to asphalt road surfaces. Thus, one would say concrete has an elastic demand. On the other hand, fuel could be defined as having inelastic properties because price has little short-term effect on fuel demand. It is also important to note that many economic considerations must be evaluated in terms of short- and long-term impact. By understanding the elasticity of demand for various construction materials, project managers can make the purchasing decisions that allow them to use their financial resources most efficiently.

Additionally, considering worldwide macroeconomic developments is a trait that sets strong project managers apart from the rest. For example, the covers of US News and World Report and Businessweek have portrayed the burgeoning economy of Dubai. Tower cranes adorned the landscape, creating some of the world’s largest engineering endeavors. What does the construction of the world’s first ski slope in a desert have to do with a contractor in Indianapolis, though? The smart project manager’s answer is “Everything.” Managers that see the world’s economy in their own small sliver of operation have the ability to forecast and stay ahead of the competition better than those that operate myopically.

Likewise, progressive firms are continuing to explore the world market for their materials and labor needs and have discovered the benefits of outsourcing work to countries like India and Pakistan, of attracting international talent from depressed economies and of purchasing materials from as far away as China. Though there are massive logistical and legal considerations involved in such undertakings, such practices can ultimately benefit an organization.

Regardless of whether certain managers decide to approach these processes with a global outlook, the fact that such practices are already taking place has created a market globalization that true visionaries must consider when doing business.

Gregg M. Schoppman is a consultant with FMI, management consultants and investment bankers for the construction industry. Schoppman specializes in the areas of productivity and project management. He also leads FMI’s project management consulting practice. Prior to joining FMI, Schoppman served as a senior project manager for a general contracting firm in central Florida. He has completed complex construction projects in the medical, pharmaceutical, office, heavy civil, industrial, manufacturing and multi-family markets. Furthermore, Schoppman has expertise in numerous contract delivery methods as well as knowledge of many geographical markets. For more information, visit www.fminet.com or email Gregg Schoppman at gschoppman@fminet.com.