A look at 3 major construction sectors and solutions to the problem
by Julie Smith
Monday, March 2, 2015 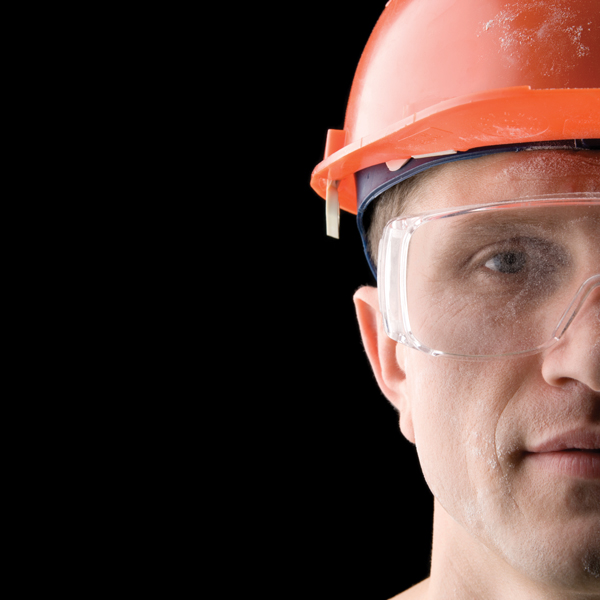 The long-term downturn in the construction industry, which existed post 2009 in major economies such as the U.S., U.K. and Australia, has led to a situation in which many specialty trade workers have switched industries and professional workers have switched countries entirely. While the construction industry in most major economies is poised for growth in 2015, these economies are still facing the issue of skill shortages. Because of these skill shortages, multiple sectors of these economies have been majorly affected.

In North America, architecture and engineering firms and general contractors face problems hiring workers with more than 10 years of work experience. Skill shortages are prevalent with carpenters, millwrights and electrical technicians. The economy of the U.K. and neighboring regions face issues of transitioning baby boomers and poor employability of youth in the 18 to 24 age demographic.

The demand for a temporary construction workforce from contractors is increasing as their requirements for specific needs are limited to specific project stages. Staffing firms are rapidly growing because many construction firms are averse to hiring new staff and consider staffing firms to be a safer, more cost-effective method.

The US Skill Shortage Outlook

A countrywide survey conducted by the Associated General Contractors of America (AGC) in 2013 found that 74 percent of the total respondents believe there is a crunch in skill trades, and 53 percent said they were unable to hire construction professionals such as supervisors, estimators and engineers. Of the skill trades, contractors ranked laborers, carpenters, equipment operators, cement masons and pipefitters/welders as the top job skills facing shortages. The oil and gas sector attracted most of the equipment operators from the construction sector in the U.S. during the economic downturn. The other skills mentioned were also lost as these workers switched to different trades or industries.

The major contribution to the construction industry workforce in the U.K. is provided by the middle age group ranging from 45 to 59 years old, which is the next group to face retirement. In the next 5-10 years, 19 percent, or around 409,000 workers, of the total U.K. workforce above the age of 55 in the industry are bound to retire. For the 45 to 54 age group, around 24 percent, or 518,000 people, will retire in the next 10 to 20 years. Also, the U.K. construction industry has relatively higher incidences of self-employment in its workforce compared to other sectors. Almost 37 percent of the workforce in this industry is self-employed and around 23 percent (approximately 182,800 people) will retire in the next 5 to 10 years. This trend of self-employment is expected to increase to 41 percent by 2020.

Replacement demand for skilled construction and building trades from 2010 to 2020 is anticipated to be around 434,000 people. There is concern presently about the attractiveness of this sector to the youth who will replace the retired workers. Skilled trade occupations face the highest demand gap in the construction industry. The trades which have the highest demand in this category of labor are carpenters, bricklayers, plant operatives and laborers. The most demand in the construction sector of the U.K. is comprised of carpenters, construction managers and laborers and plant operators.

The construction industry is the third largest area of employment in Australia. However, the demand for skilled labor in the residential and commercial sector has dipped to its worst level. The industry faces a shortage of 45,000 workers over the next three years. Since 2009, multitudes of construction contractors have faced liquidation.

The occupational job growth percentage for the different labor roles will vary according to the market conditions. In Australia, the trades which have the strongest outlook for growth in 2015 in Australia are carpenters, construction managers, paint workers and plasterers.

With an existing skill shortage in certain supervisory roles and skilled craftsmen in all three of these major economies, these following case studies are helpful ideas to attract and sustain new labor in companies and address the shortage of skilled labor. 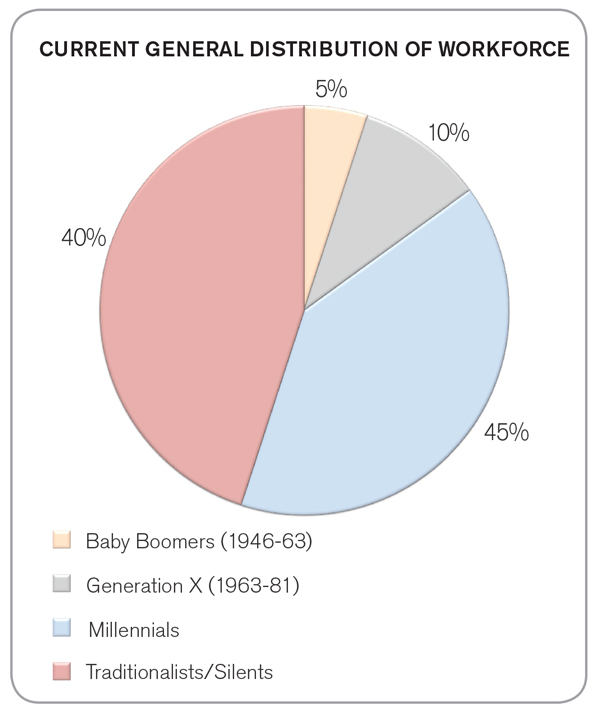 In 2010, global engineering and construction major Mott MacDonald (mottmac.com) set up an arrangement to establish a group of six large engineering consultancy practices, thus providing an advanced apprenticeship program for civil engineering. This apprenticeship was targeted toward the transport department for London engineering and project management framework. This group has expanded and gained momentum, growing from 40 candidates in 2010 to 240 candidates from 10 colleges in 2013. The plan highlights the success of the partnership of contractors, colleges and professionals to offer advanced trainings and attract youths into the construction sector.

Policies with respect to training and apprenticeships can be undertaken at a grassroots level and a vendor level to mitigate the current skill shortage and in the immediate future. These policies can be implemented at both regional and local levels.

Additionally, the utilization of migrant and expatriate labor is an effective approach in many major economies to tackle the shortage of skilled labor. For example, in the U.K., the minimum level of qualification deemed necessary to work is a Level 2 vocational one. It is found that around 40 percent of U.K. construction workers and one-third of the migrant workers have the highest qualification below level 2. Translated, workers who have migrated to the U.K. are more qualified than indigenous labor.

Furthermore, the regulation of certain key performance indicators in the process of labor training and certification will help to assess and combat the labor shortage. Some of the key parameters that employers should consider to assess the employees can include:

From a global perspective, the above suggestions for labor migration in the global construction sector can increase the flow of labor and skills into the sector and ultimately reduce overall project costs by up to 8 percent, depending on the region.