How will election results impact your corner of the industry?
by Construction Business Owner Staff
Wednesday, December 7th, 2016 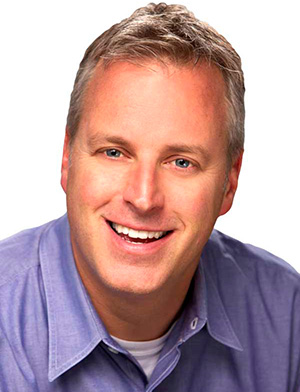 President-Elect Donald Trump has indicated his intent to follow the GOP’s regulatory positioning and will issue a temporary moratorium on new agency regulations, especially those that overburden companies. He may look to repeal OSHA’s recently increased penalties and electronic reporting requirements on the belief that they hinder business growth. He has also expressed plans to cut many federal agencies in an effort to balance the budget, and could see the expansion of state OSHA plan jurisdictions as an opportunity to accomplish this task.

Trump’s personal experience with OSHA and the EPA, through his own business ventures, provides him with a different perspective of the agencies, and it will likely shape his approach to streamlining regulatory oversight. Regardless of Trump’s actions, it is important for businesses to recognize that workplace safety and sustainability programs are no longer solely driven by regulatory compliance. Instead, customers and the broader marketplace are advancing better environmental health and safety (EHS) practices by punishing bad actors and rewarding companies who safeguard employees and protect natural resources. It is likely that the general push toward safer and smarter EHS practices will continue to trend upward for the foreseeable future. 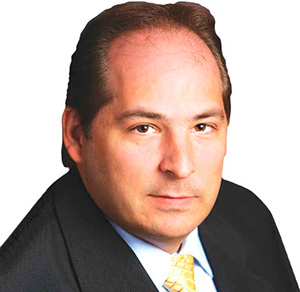 It is likely that the election of Donald Trump as president could have a dramatic impact on the construction industry. President-Elect Trump has promised to build a wall on the southern border and to spend significantly on infrastructure. Based on this, we expect that the construction industry will see a large increase in public projects coming out to bid within the next year, even allowing that the ‘wall’ may end up taking on a smaller form than he originally envisioned. Many public projects have been stalled due to the lack of funding. We also expect that President-Elect Trump will work to fund these projects. 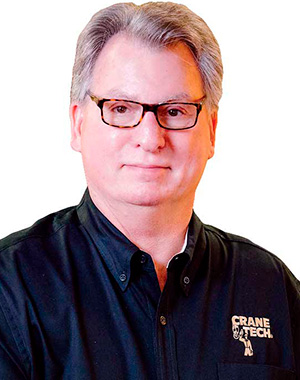 As President-Elect Trump outlined in his campaign, I expect there to be more infrastructure projects across the United States. This will require a huge increase in the U.S. workforce that will need to be trained to work safely and reliably. Additionally, the need for skilled labor and tradesmen will be revived within the construction, manufacturing and material handling industries. These workers will require training and education to meet OSHA requirements, such as the Certification for Crane Operators proposed by November 2017.

As a small business owner, I look forward to the lifting of regulations that bind employers and the proposed tax breaks for small businesses. The economic growth, combined with tax relief, will allow businesses like Crane Tech to capitalize on new equipment and technologies while expanding services for clients—ultimately having a lasting impact on the nation’s bottom line.

Popular Now
How 3 Industry Leaders Are Using Modular Construction
Best practices for employing off-site project delivery & what to expect in the future
Strategy
How 2 Leading Contractors Assign Projects Across Teams
Inside McCarthy Building Co & Black & Veatch's project management strategies
Safety
3 Ways Your Industry Peers Are Improving Their Safety Records
Key insight from several construction leaders on decreasing jobsite incident rates
What Aspect of Your Business Has Evolved Most Over the Last Decade?
3 industry leaders on the changes they've seen their companies undergo
How Are You Using VDC on Your Jobsites?
Insight from our experts on deploying virtual design & construction on their projects